A weekend at Surf Six

When you get the memo…….. weekend for eight at Surf Six, it was never going to be a no.

Just a short hop over the clouds – I swear I spent longer  at security than the actual plane journey (yes despite my “travel for a living “ title, I still managed to let my Mary Kohr lip balm slip the security net), we landed on mass – party of eight to Newquay’s One and Only.

A fabulous lunch at The Beach Hut in Watergate Bay, all baked fish and mussels, we set off bound for Gwithian Bay, home to our base camp for the next two days. The fabulous Surf Six.

Set along a beach road and Gwithian beach a mere 100 metres from the back door, Surf Six was exactly as I’d hoped…..all beach chic and surf style without one single driftwood beach sign or jar of shells anywhere ~ Like Coco Chanel said…..”keep your heels, head and standards high”……. I was wearing Sorel snow boots at the time but hey, you catch my drift.

Silk pj’s thrown on, and a hot chocolate with marshmallows in hand, I marvelled at the decor and the “holiday home” smell – definitely a case of “you had me at the smell”. I’d bagged my room companion based on our love of silk PJs (hers were VS fyi ) and no carbs after five rule.

Saturday was spent lazing until 11 before an all systems go netball tournament (we’d had the named shirts made, we were ready to party) which saw us through to five ~ a little brief soul searching midway while watching the ‘men above a certain age’ model aeroplane club ~ I can’t help but imagine there were a lot of happy wives lounging at home, before our return to Surf Six under the guise of getting ready to go out!

Until ofcourse, pj’s on, hot chocolate in hand………. you know where this is going.

Sunday came with another netball match and then, the long awaited Watergate once again.

We ate at Wax, all surfers paradise, salted squid, and a Sunday Roast followed by a Insta session on the beach and then the piece de resistance……. pudding at Watergate Bay Hotel.

Had there been a questionnaire asking my faves, I feel this would be the result:

All in all, a weekend well spent before a quick hop skyside home to tell the fam. 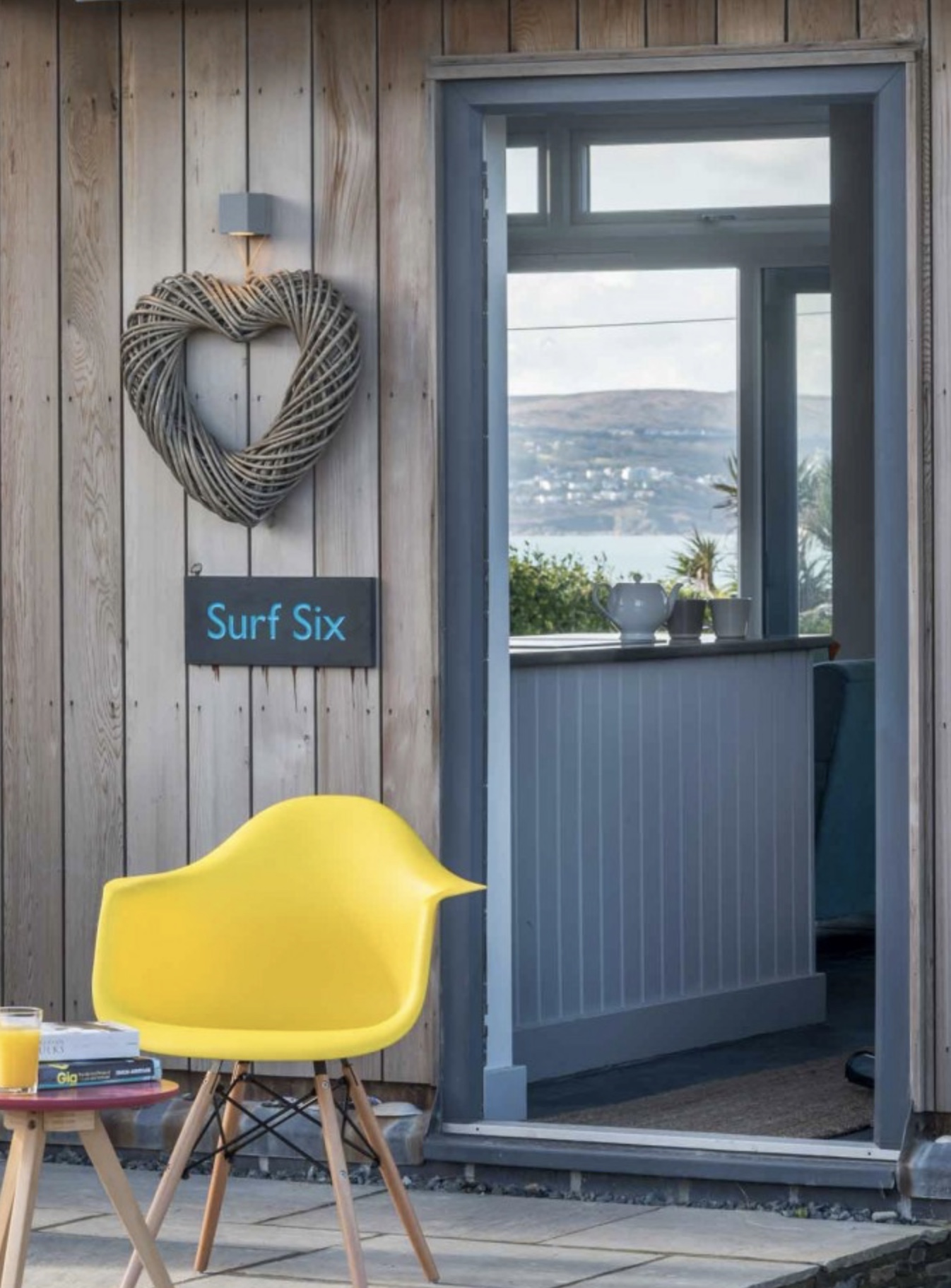 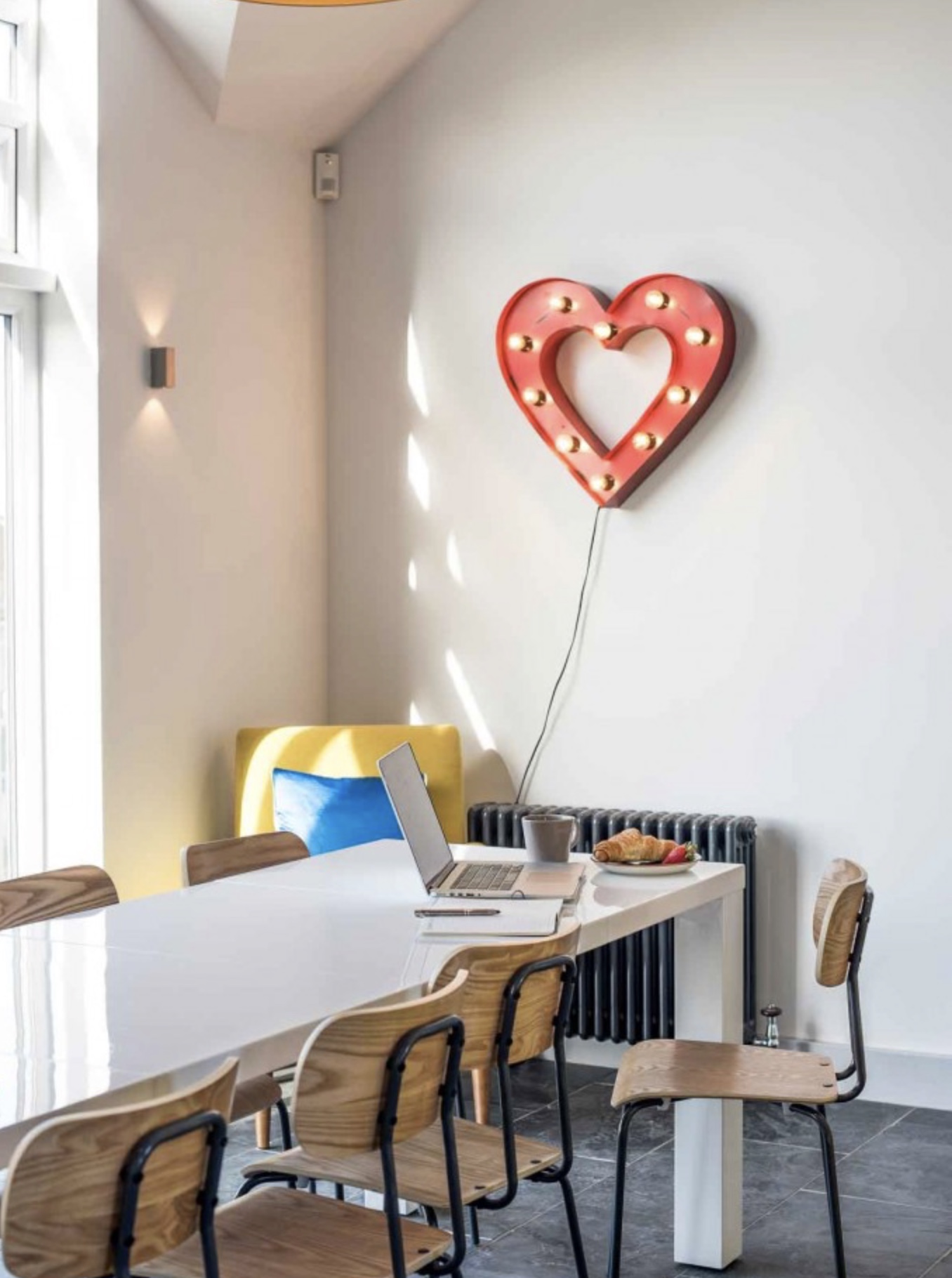 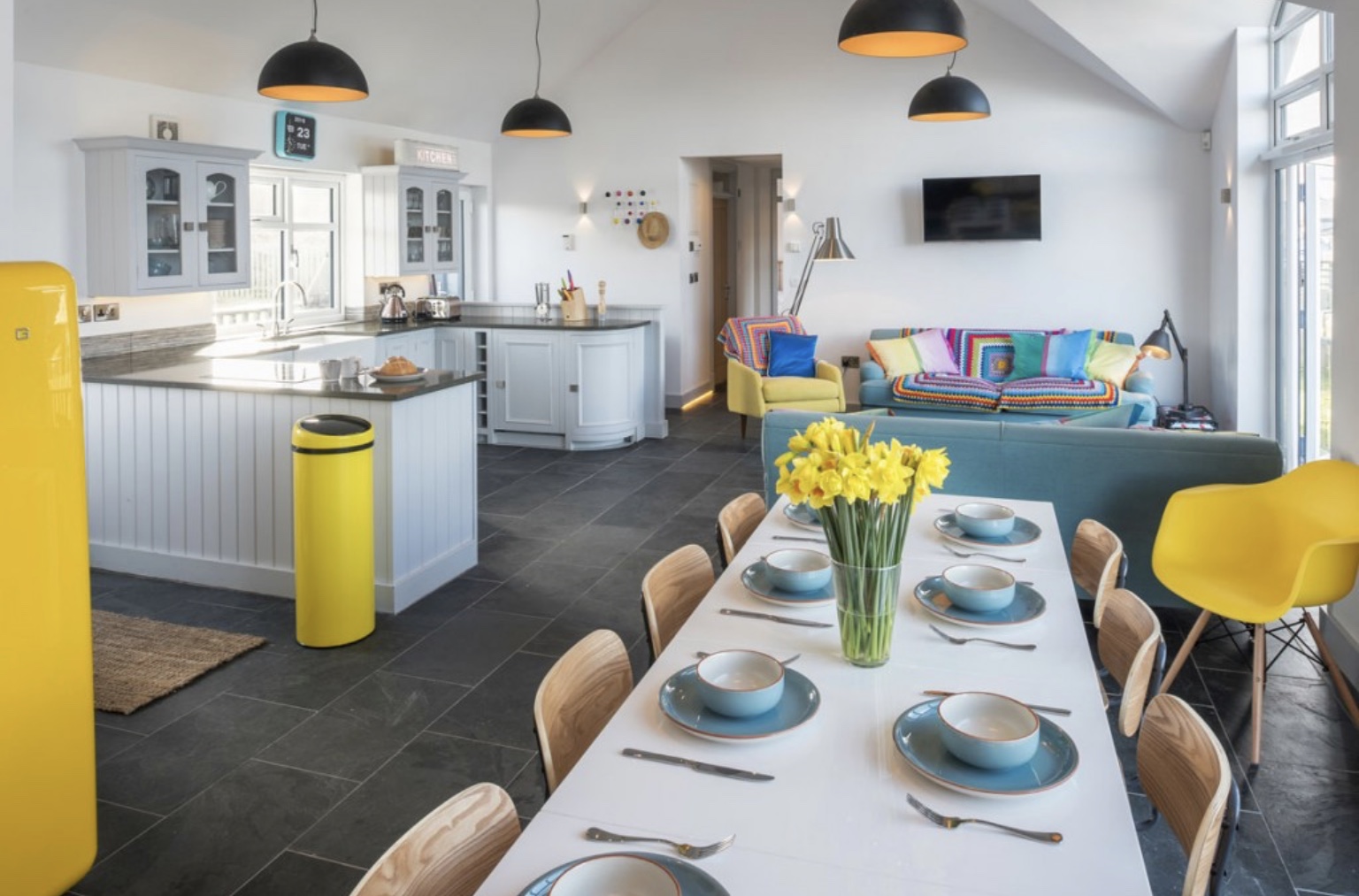 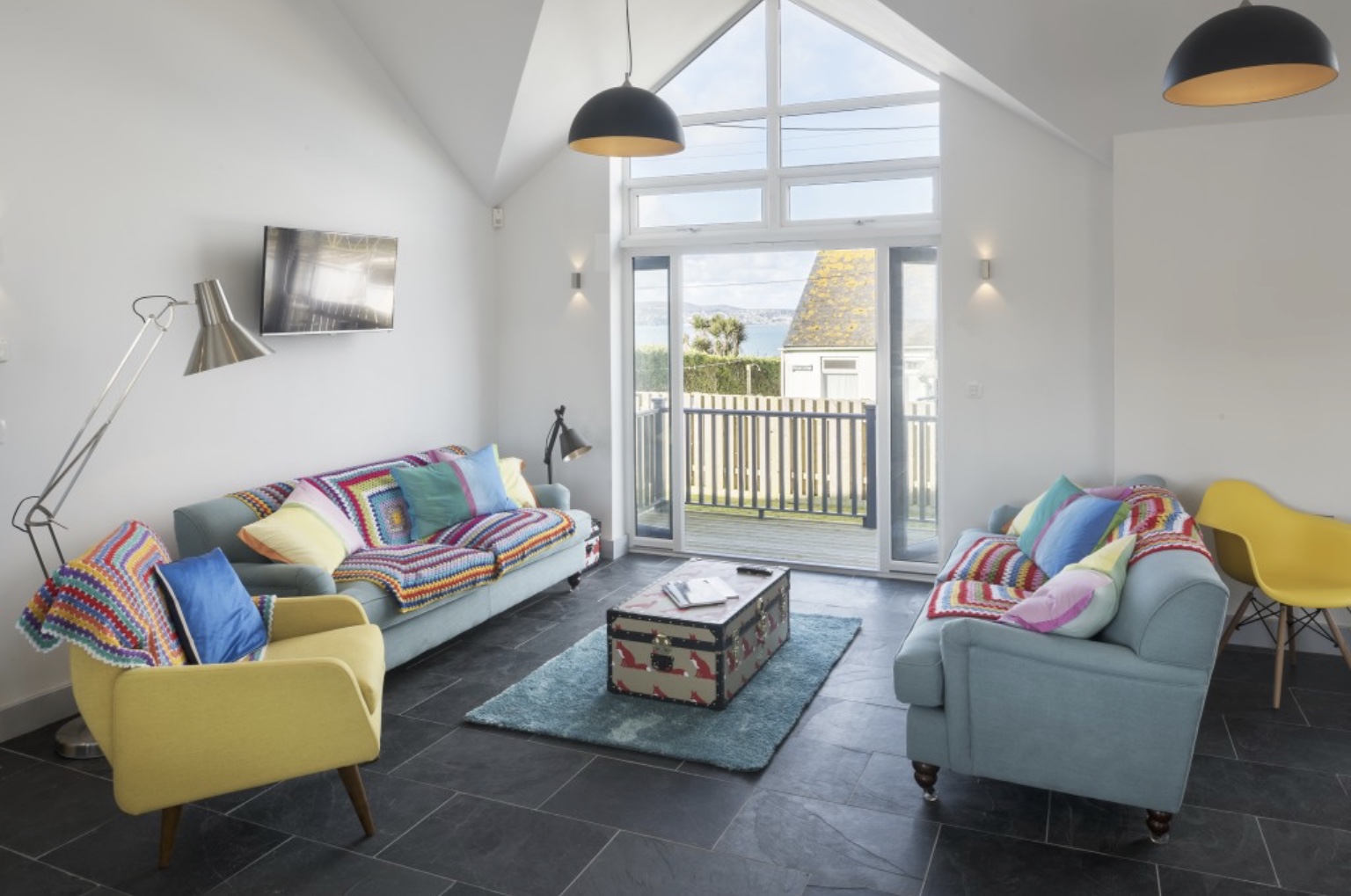 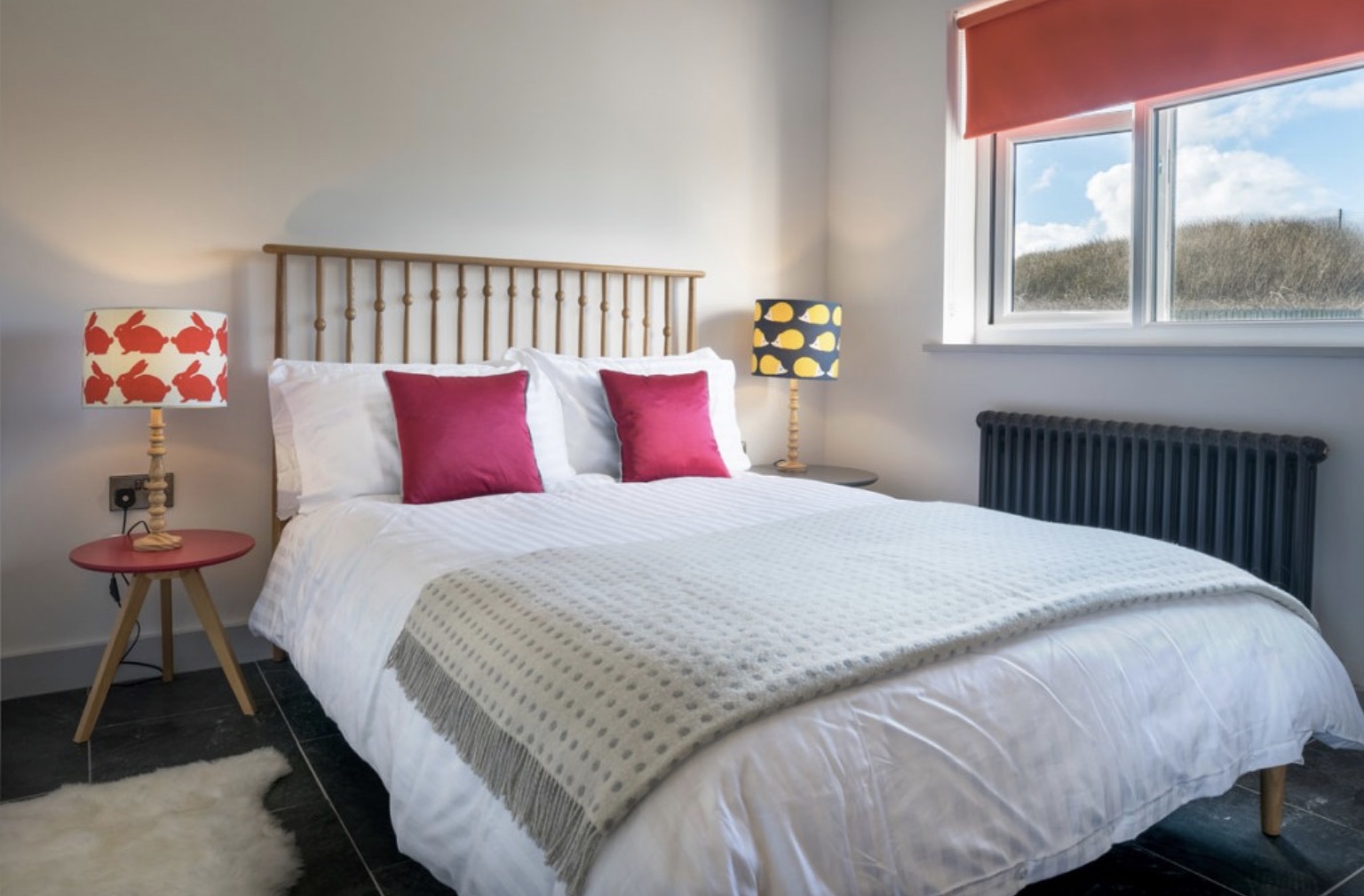 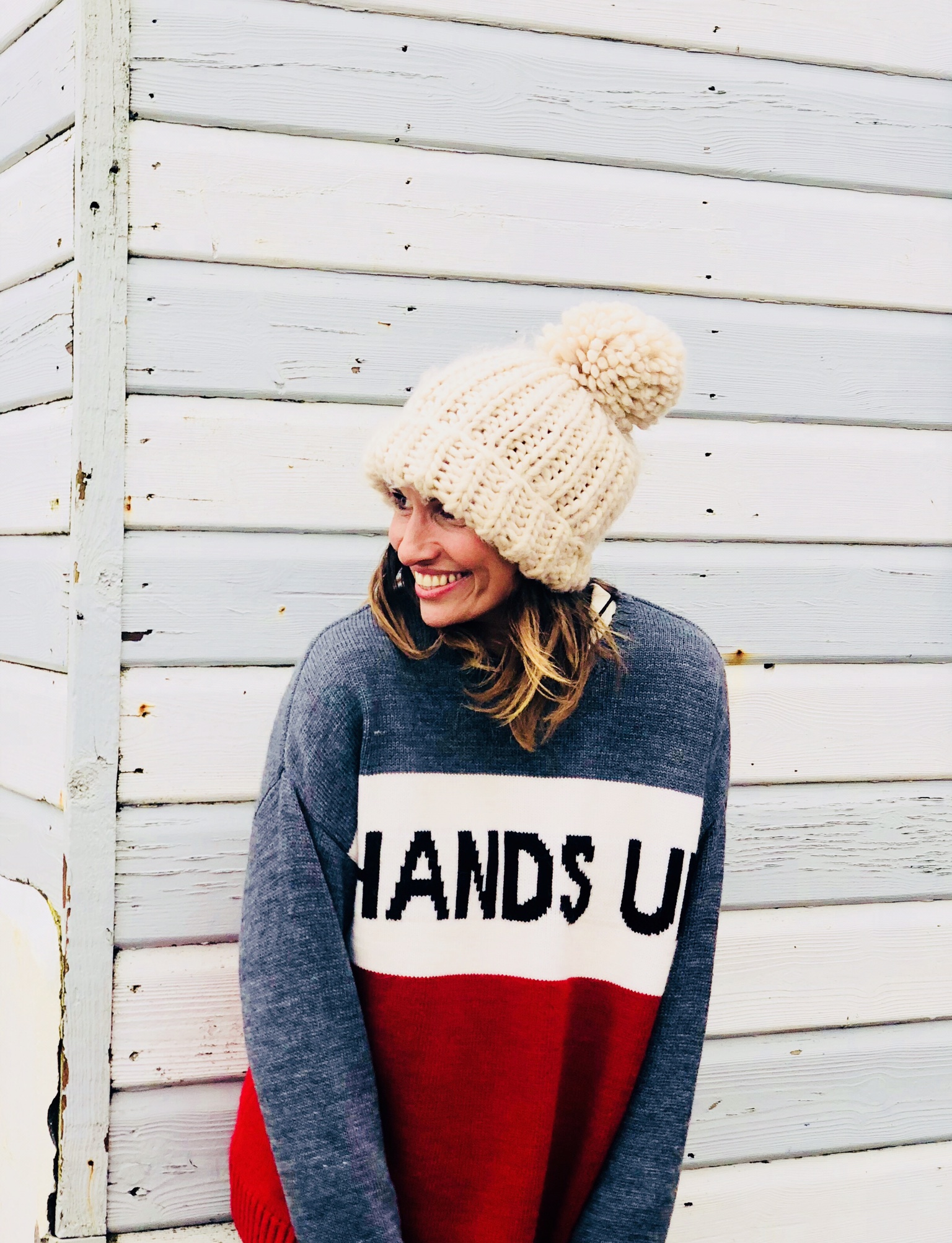 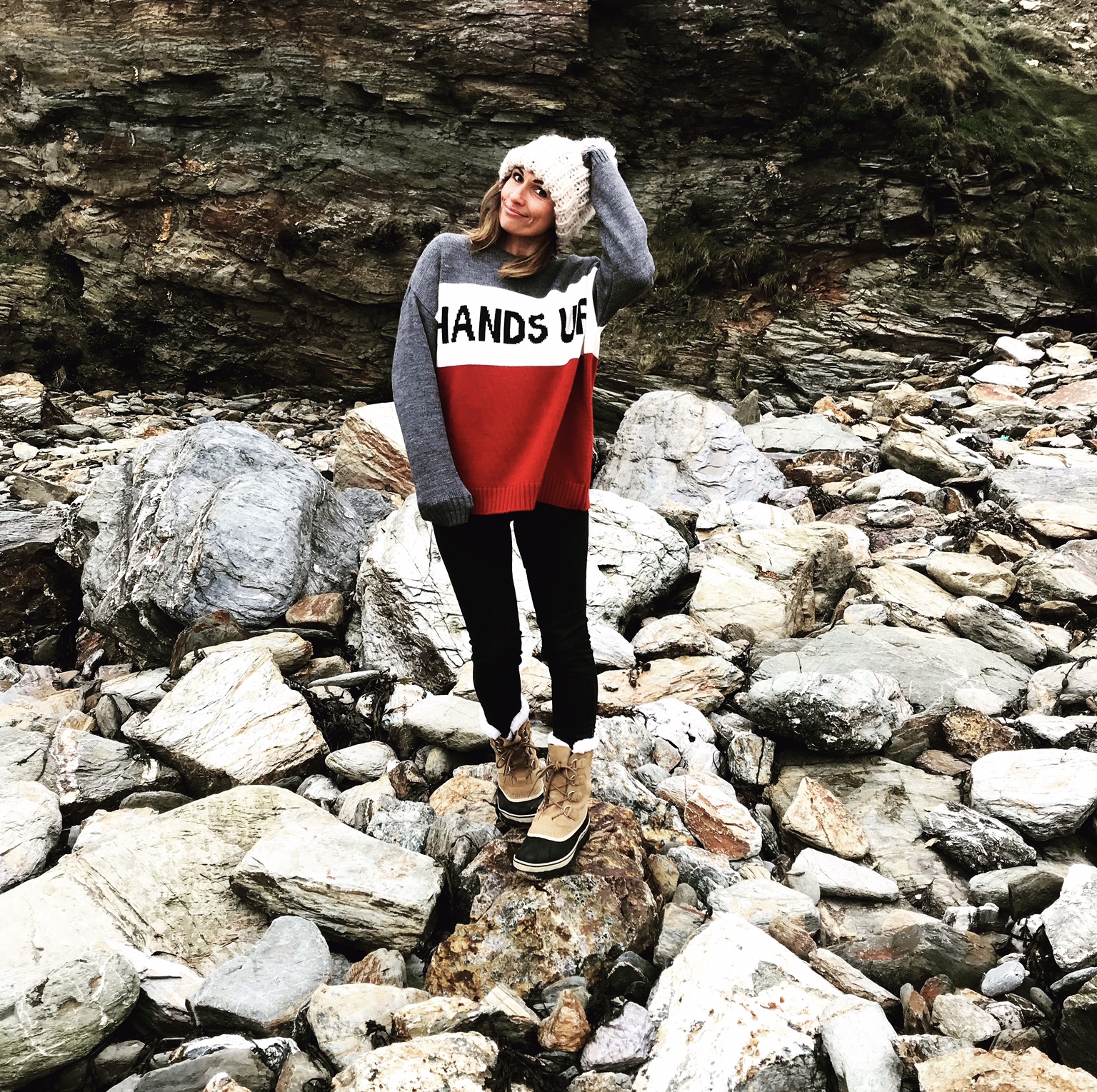 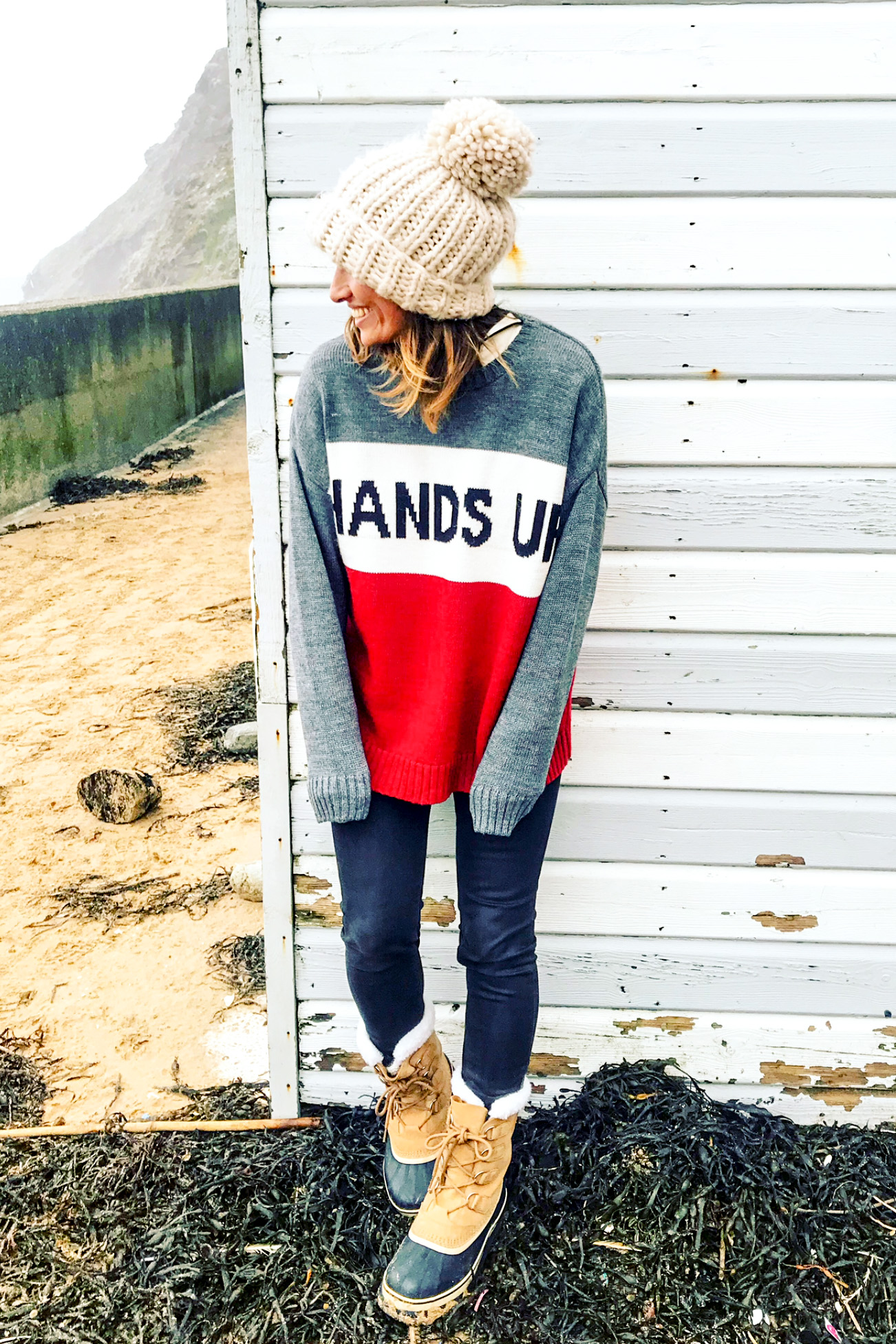 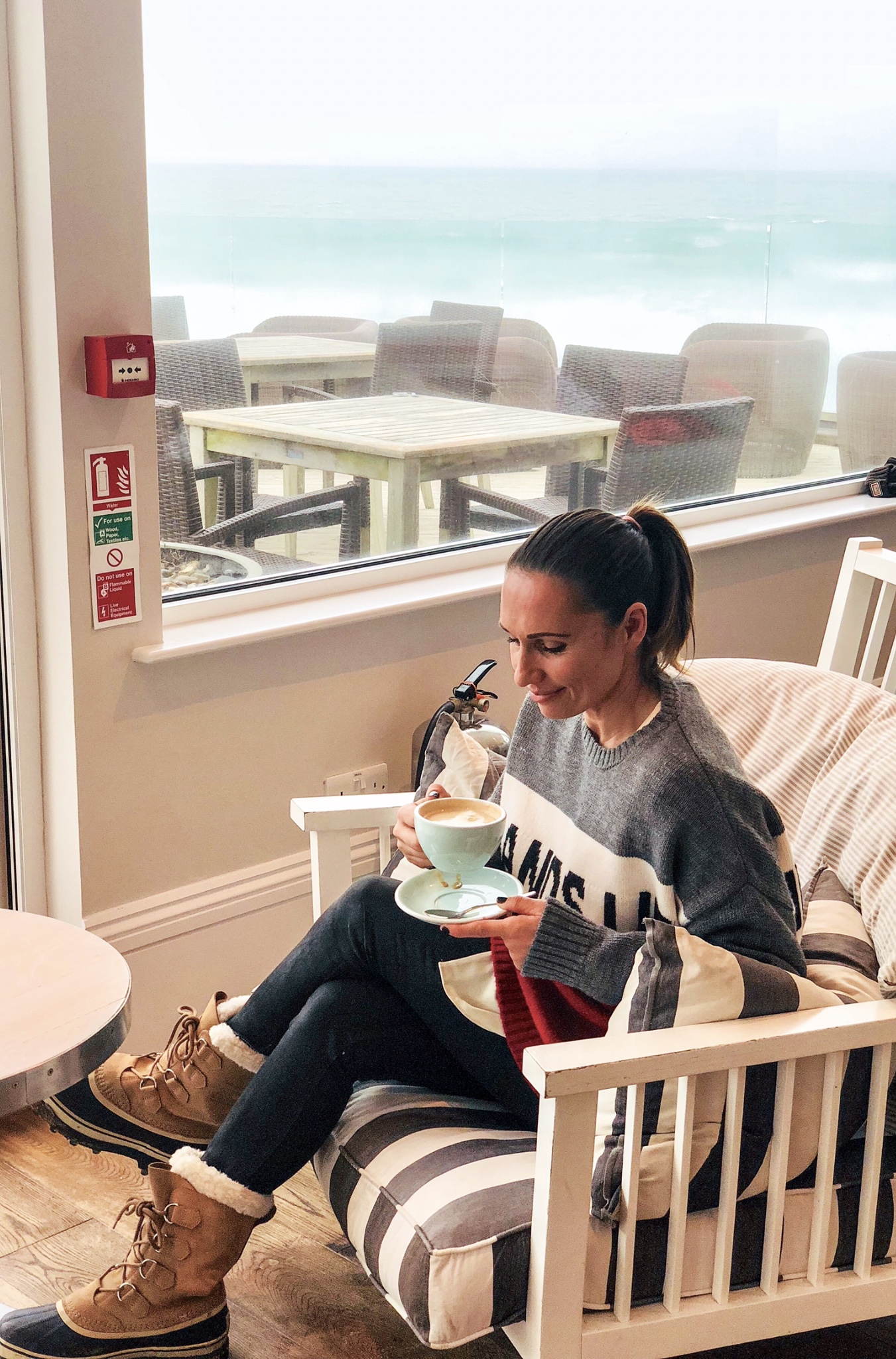 Trouva- a pathway to an interiors heart

Twenty Four Hours at The Mondrian

Hello great article. Where can I find that Hands Up Sweater?

So sorry for the late reply.

The “Hands Up “ sweater was from Zara in the menswear. It’s always a great idea to look in the menswear for knits as they have great oversized styles xx

Working my way through life in style. Sharing my world of fashion and interiors with a healthy dose of travel built in. A known incessant talker, I thought it was time to share everything that rocks my world. Claire x

Working my way through life in style.

Sharing my world of fashion and interiors with a healthy dose of travel built in.

A known incessant talker, I thought it was time to share everything that rocks my world.

No images found!
Try some other hashtag or username